People keep asking me what the deal is with Spires and the answer is … well … I’m still figuring it out. I know wanted to write a quintessentially English series and I wanted it to thematically rather than chronologically linked, if that makes sense. The basic Spires concept is that it’s about the connections between people and how those are mediated through places. It’s called Spires because Oxford lies at the centre of these connections.

If you’re interested in the connections betweeen the various books, there’s a slightly spoilery page where I outline some of the main ones. Oh, and there’s also a Spires Pinterest board which I have no memory of making but apparently exists. Yay. 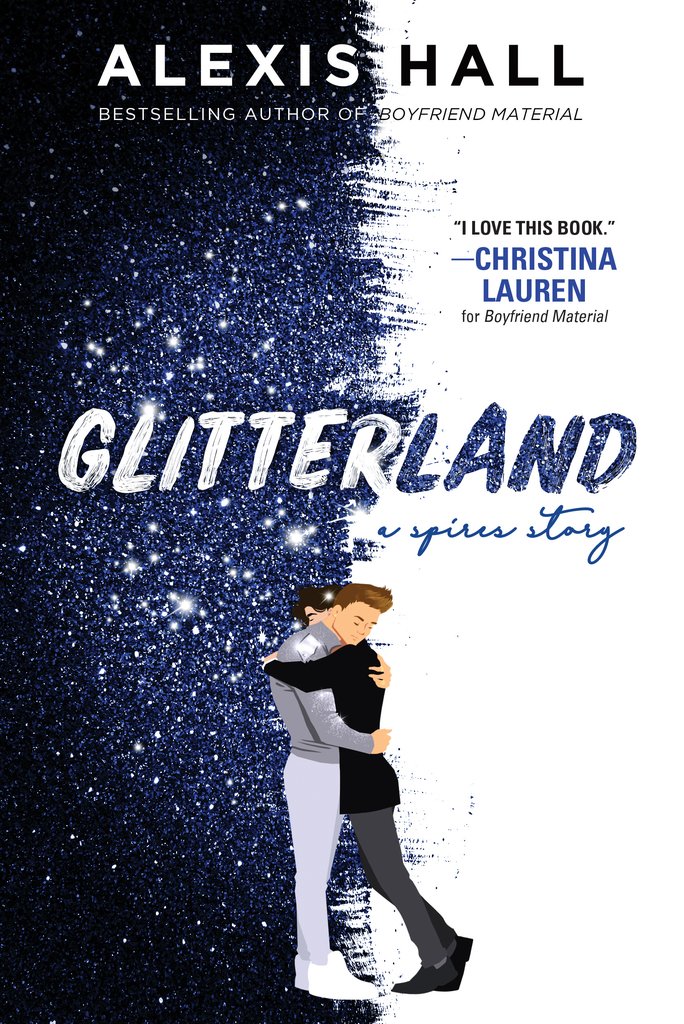 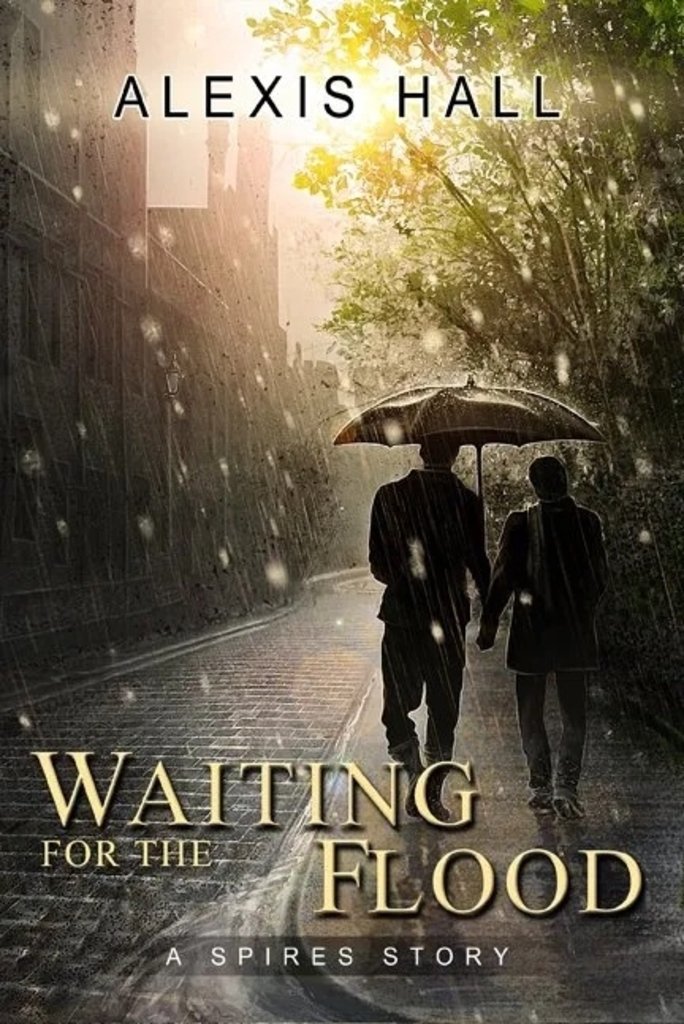 Waiting for the Flood 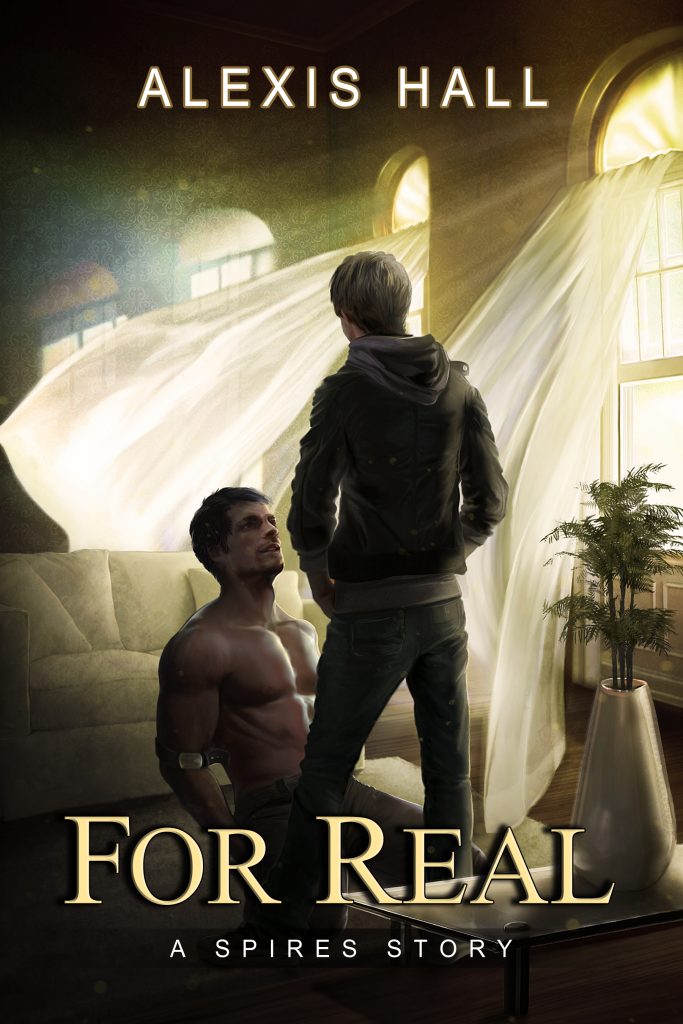 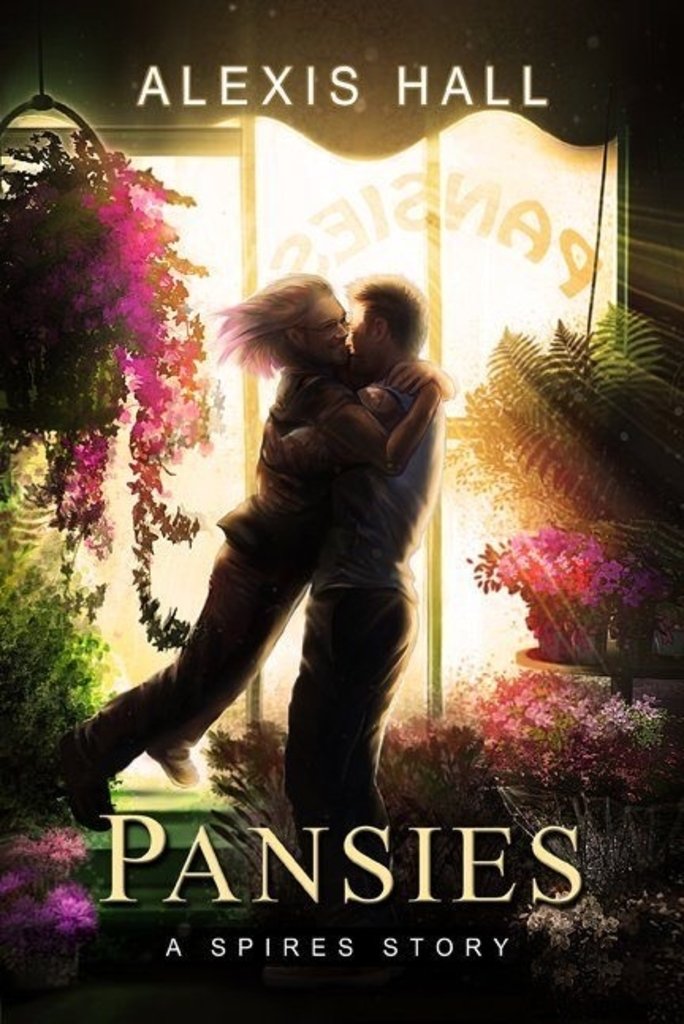 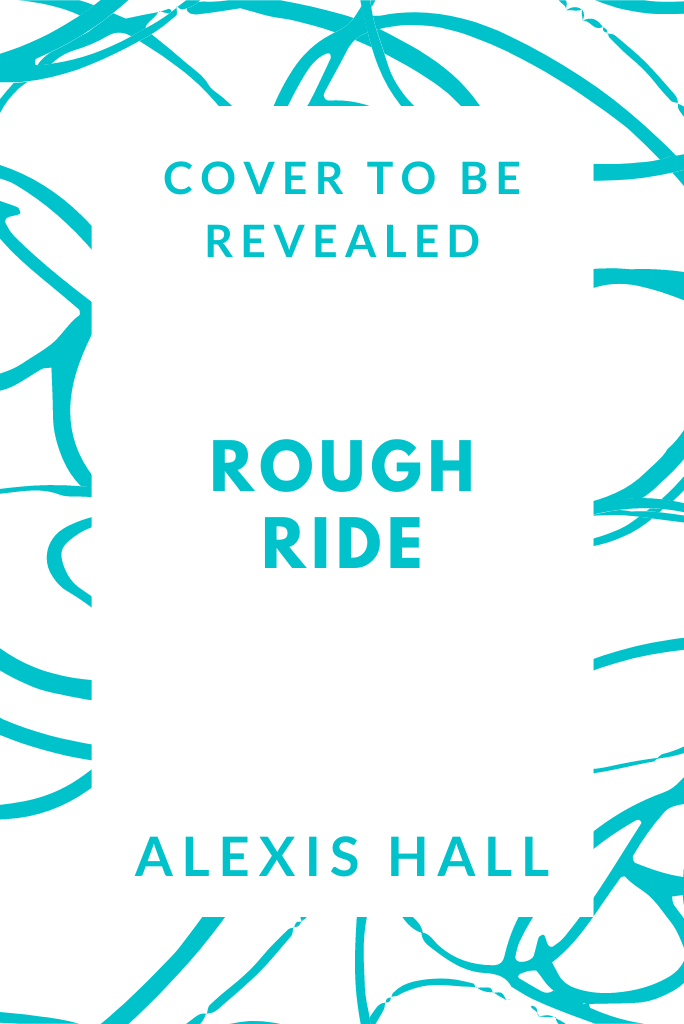 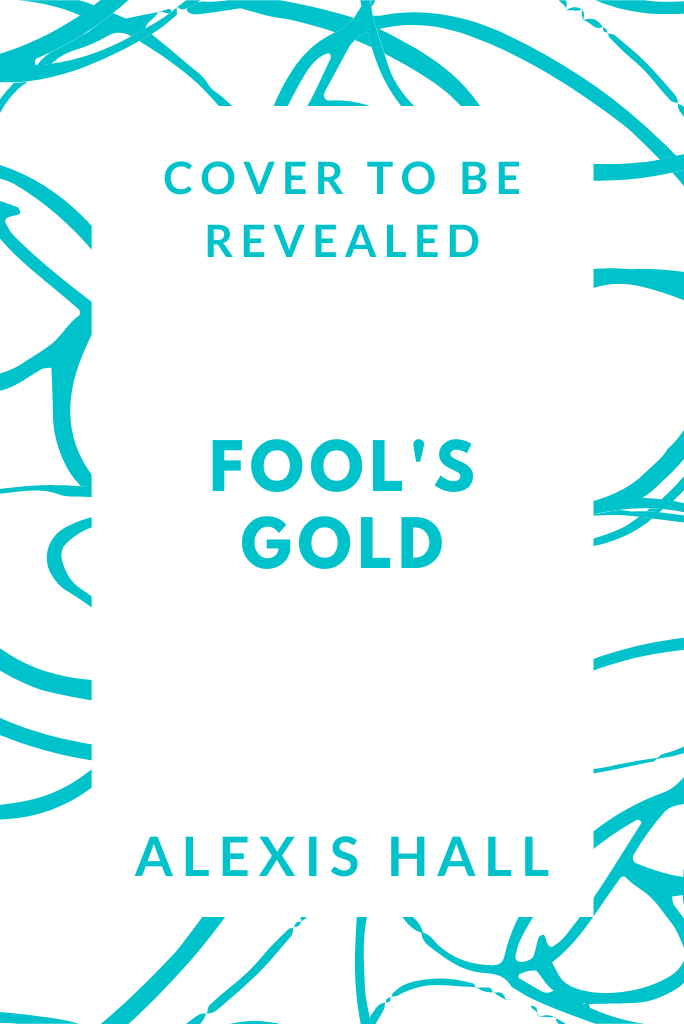