A Lady for a Duke

A lush, sweeping queer historical romance from the bestselling author of Boyfriend Material—perfect for fans of Netflix’s Bridgerton, Evie Dunmore, and Manda Collins!

When Viola Caroll was presumed dead at Waterloo she took the opportunity to live, at last, as herself. But freedom does not come without a price, and Viola paid for hers with the loss of her wealth, her title, and her closest companion, Justin de Vere, the Duke of Gracewood.

Only when their families reconnect, years after the war, does Viola learn how deep that loss truly was. Shattered without her, Gracewood has retreated so far into grief that Viola barely recognises her old friend in the lonely, brooding man he has become.

As Viola strives to bring Gracewood back to himself, fresh desires give new names to old feelings. Feelings that would have been impossible once and may be impossible still, but which Viola cannot deny. Even if they cost her everything, all over again.

Some characters who knew Viola before her transition refer to her deadname or use male pronouns when speaking about her in retrospect, but in keeping with the conventions of the period this is only in the form of surname and title.

Gracewood has a disability to which he and others will occasionally refer using ableist language. There are some references to his suicidal ideation, as well as references to drug and alcohol abuse. He also has PTSD and suffers a panic attack on page (which sees him vomit) after being triggered by fireworks.

Both Viola and Gracewood fought at Waterloo and think about and discuss what happened there. This includes fighting, guns, and death. 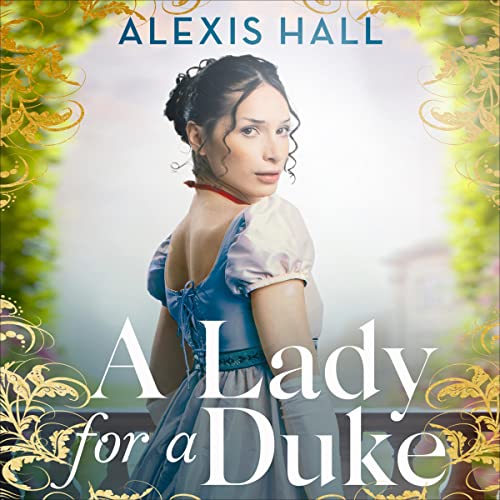 Praise for A Lady for a Duke

It’s an emotional celebration of love and authenticity—and it may be Hall’s best yet.

Hall is a consistently beautiful writer, but this story, the first in a new series, may be his best yet.

The term “slow burn” doesn’t begin to capture the agonized pining of this romance, which is absolutely suffused with yearning. 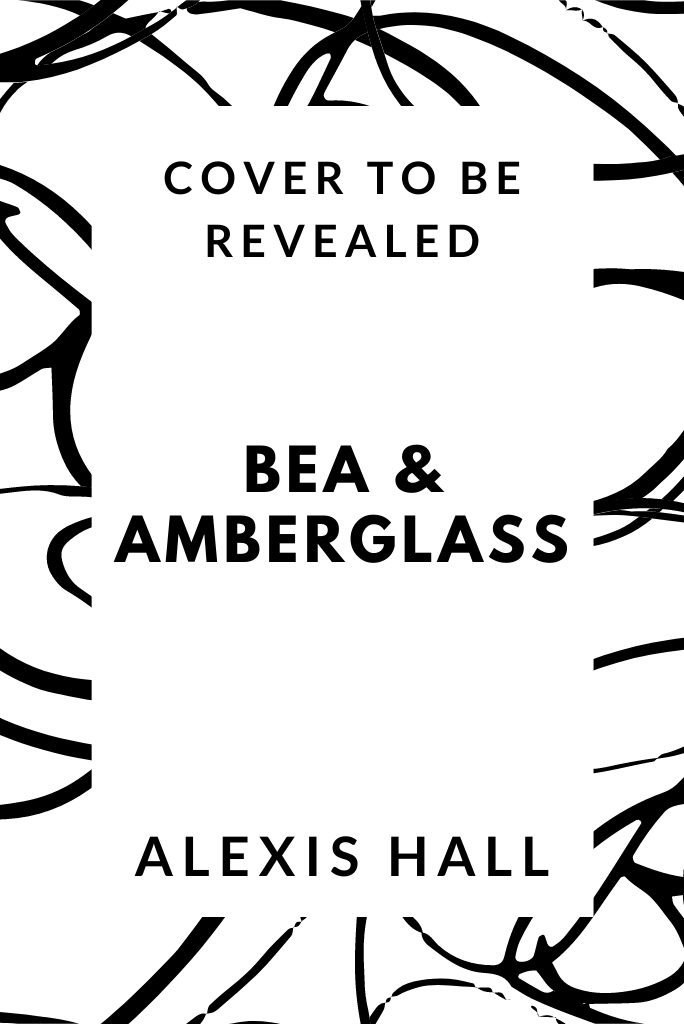